The Coloniality of Islamophobia in Contemporary France 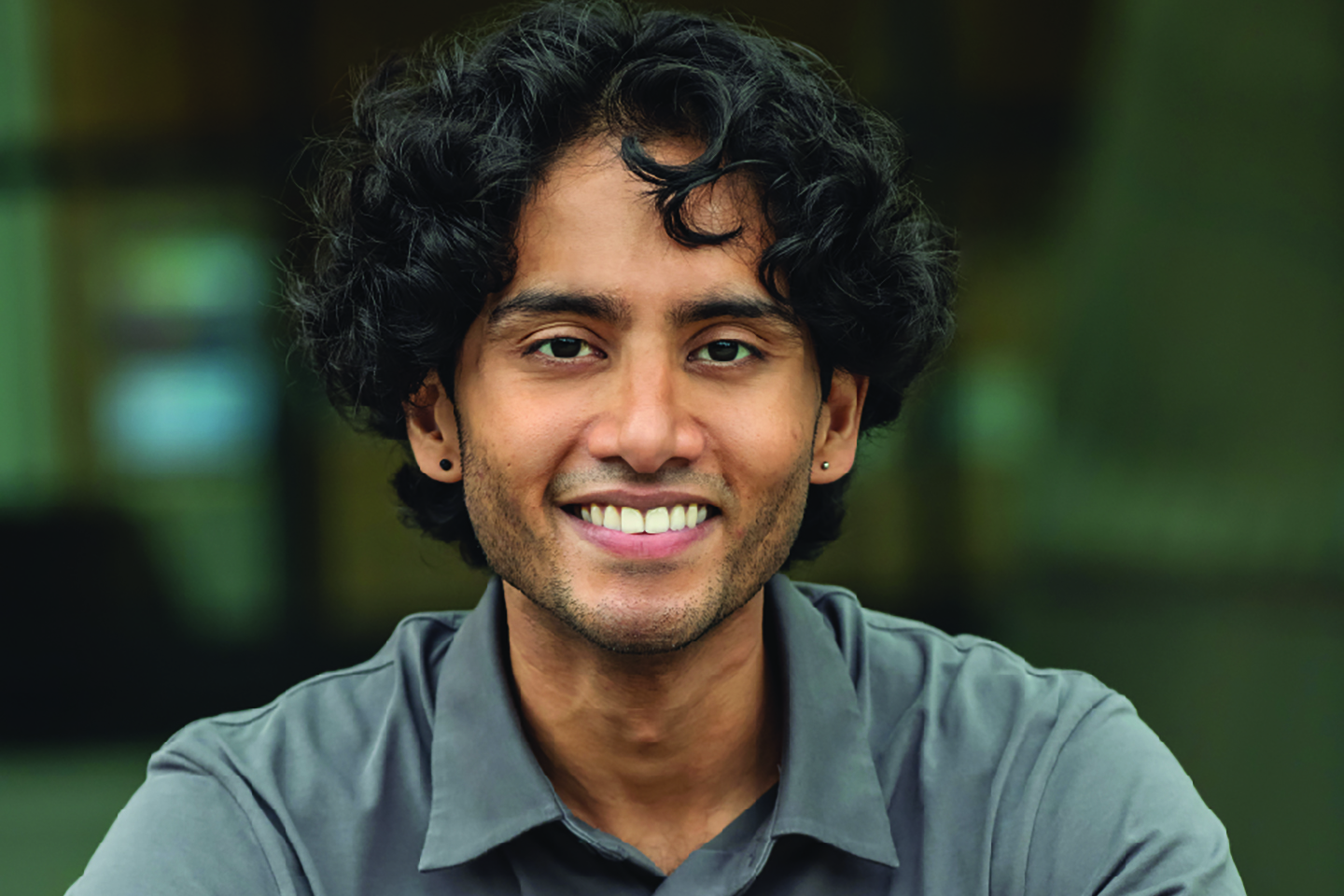 In recent years, Islamophobic discourse and policy in France have increasingly transcended the traditional left-right divide.

In addition, existing scholarship has demonstrated how Islamophobia, disingenuously cast as an ethical, secular commitment to the critique of a particularly ‘dangerous’ religion/culture, in France is increasingly expressed as a virtue. In this talk, he argues that it is not possible to understand these discursive strategies outside of past and present material conditions generated and sustained by (neo-)colonialism and (neo-)liberalism. As such, while this talk critiques the specific problem of the demonization of Muslims in contemporary France, it also analyzes this phenomenon as a specific feature of the modern state, exacerbated by the crisis and decline of neo-liberal Western hegemony or what Cornel West has termed, in the context of US empire, “imperial meltdown.”

Adi Saleem Bharat is a scholar of modern and contemporary France. He is an LSA Collegiate Fellow in the Department of Romance Languages and Literatures at the University of Michigan, where he will be an Assistant Professor of French from Fall 2022. He conducts research and teaches courses on race and religion in contemporary French society, with a particular focus on Jews and Muslims. His work is interdisciplinary, intersecting with cultural studies, media studies, literary studies, and discourse analysis. He is currently working on a manuscript tentatively titled Beyond Jewish-Muslim Relations, which examines and challenges the construction of a polarized, oppositional category of “Jewish-Muslim relations” in media and political discourse in contemporary French society.

Open and free to public. Non-MIT-community visitors should Register in MIT’s Tim Tickets system in order to get access to building.