Taika Waititi’s “The Hunt for the Wilderpeople” (New Zealand, 2016) 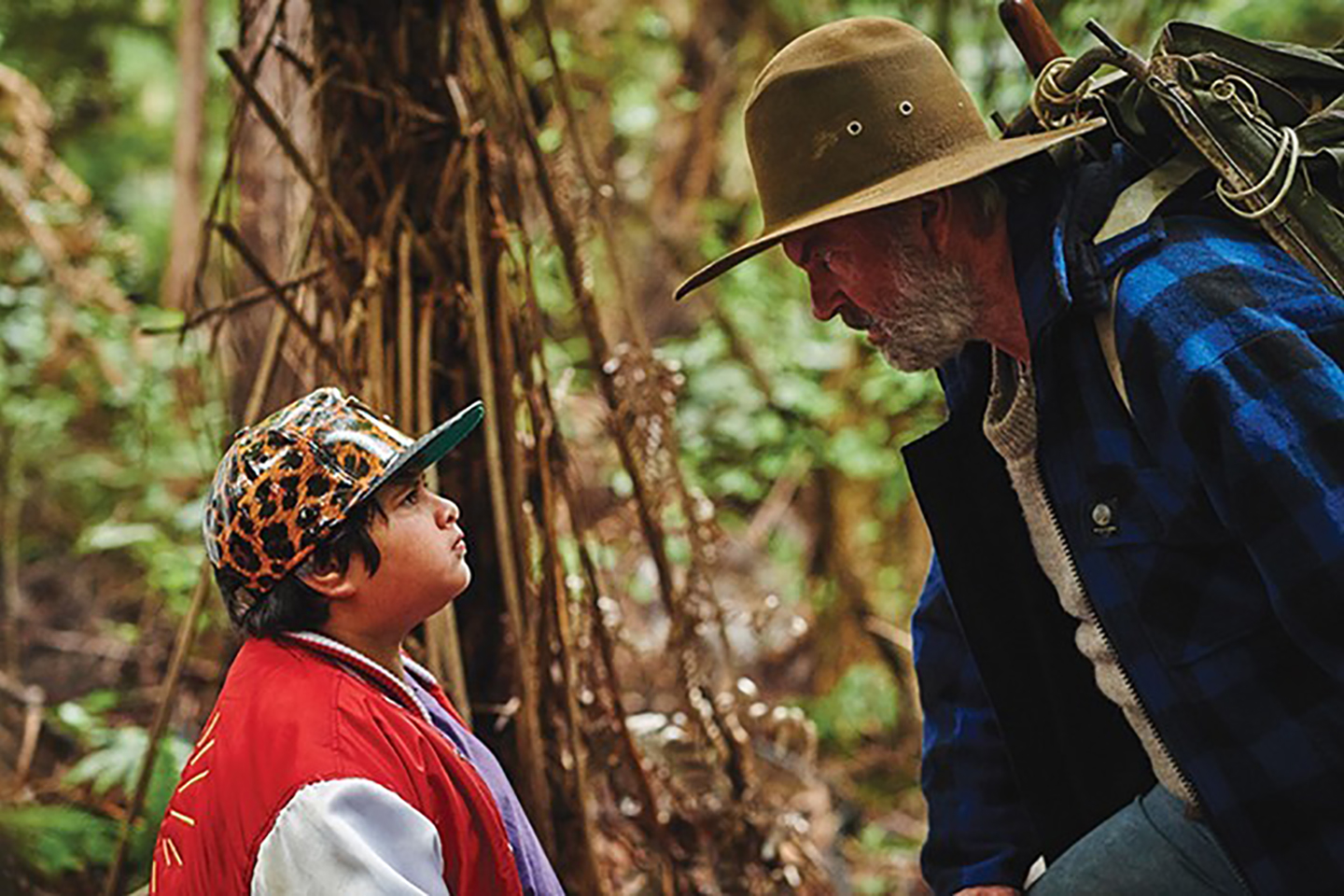 Watch the film here: The Hunt for the Wilderpeople

Black’s pick is: The Hunt For The Wilderpeople. Dir. Taika Waititi. The Orchard, 2016.

From acclaimed New Zealand director Taika Waititi (Thor: Ragnarok, What We Do in the Shadows) comes an award-winning new comedy. Julian Dennison stars as Ricky, a defiant young city kid who finds himself on the run with his cantankerous foster uncle (Sam Neil) in the wild New Zealand bush. A national manhunt ensues, and the two are forced to put aside their differences and work together. Features Julian Dennison, Rachel House, Rhys Darby, Rima Te Wiata, Sam Neill.

“One of the most sincere and funny portraits of family life to come along in a while.” – April Wolfe, L.A. Weekly

“Every once in a while, a small, unheralded film comes along, so smart and funny, such a pleasure to experience, you can’t believe your luck. “Hunt for the Wilderpeople” is such a film.” – Kenneth Turan, The Los Angeles Times 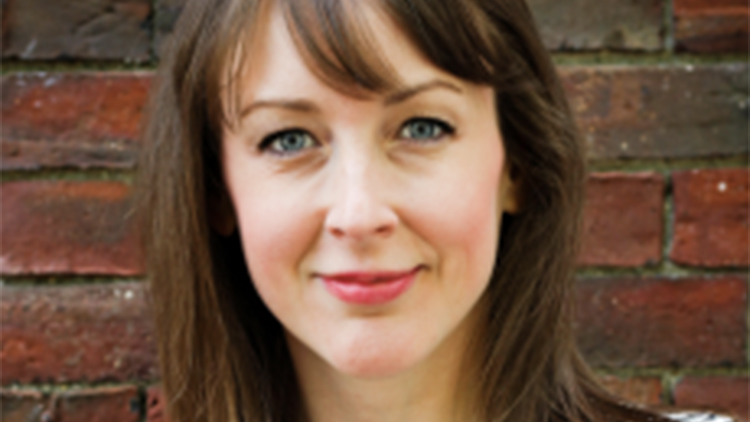 Megan Black is a historian of U.S. environmental management and foreign relations in the late nineteenth and twentieth centuries. She is the author of The Global Interior: Mineral Frontiers and American Power, which analyzes the surprising role of the U.S. Department of the Interior in pursuing minerals around the world—in Indigenous lands, formal territories, foreign nations, the oceans, and outer space.