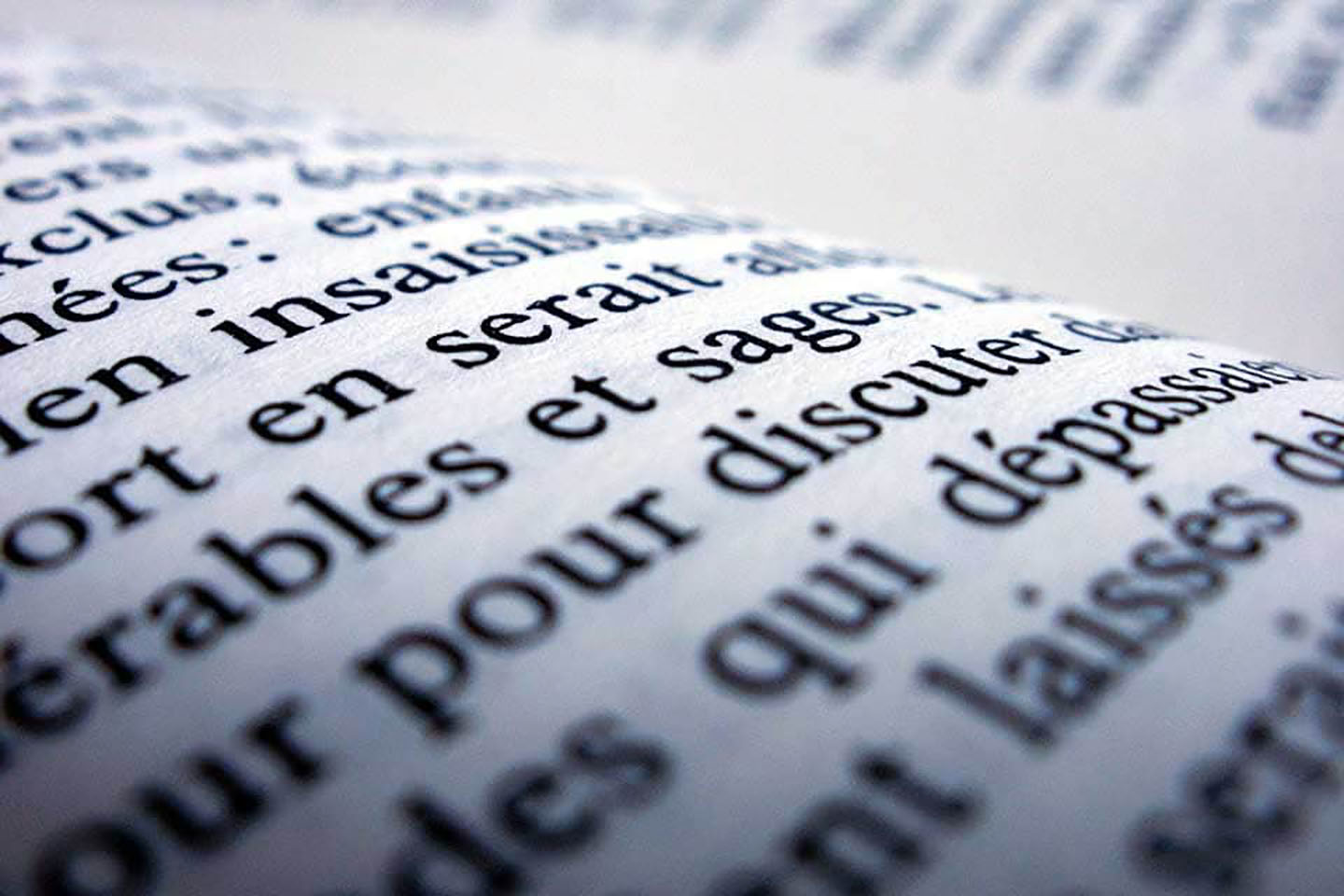 French is the official language of 29 countries in 5 continents, with over 220 million native speakers! France and French-speaking countries play an active part in the world economy, accounting for 20% of world trade goods.

In addition, French is the second most-studied language in the world. It is one of the rare languages taught in the education system of every country. 130 million people study French around the world. Would you like to be one of them?

MIT offers a French Studies Concentration, Minor, and Major with a rich array of language and culture classes as well as a range of interdisciplinary courses in SHASS. This spring a new subject taught by Professor Bruno Perreau, 21G.342 French Pop Music was offered. This class explores the literary, political and social traditions of “la chanson française” from the early 20th century to the present and discusses the influences of world music on both French and francophone songs.

We look forward to once again being able to offer students experiences in French-speaking countries soon. The January Scholars in France program takes a select number of MIT undergraduates to a Francophone country for two weeks of cultural and linguistic immersion all expenses paid each year during IAP. MISTI-France, MISTI-Belgium, MISTI-Switzerland and MISTI-Africa also provide MIT students with unique opportunities to study and participate in internships in French-speaking countries.

French was originally required of all MIT students when the Institute was first founded and it remains one of the most popular languages studied at MIT today.