In Celebration of Chinese Language Day 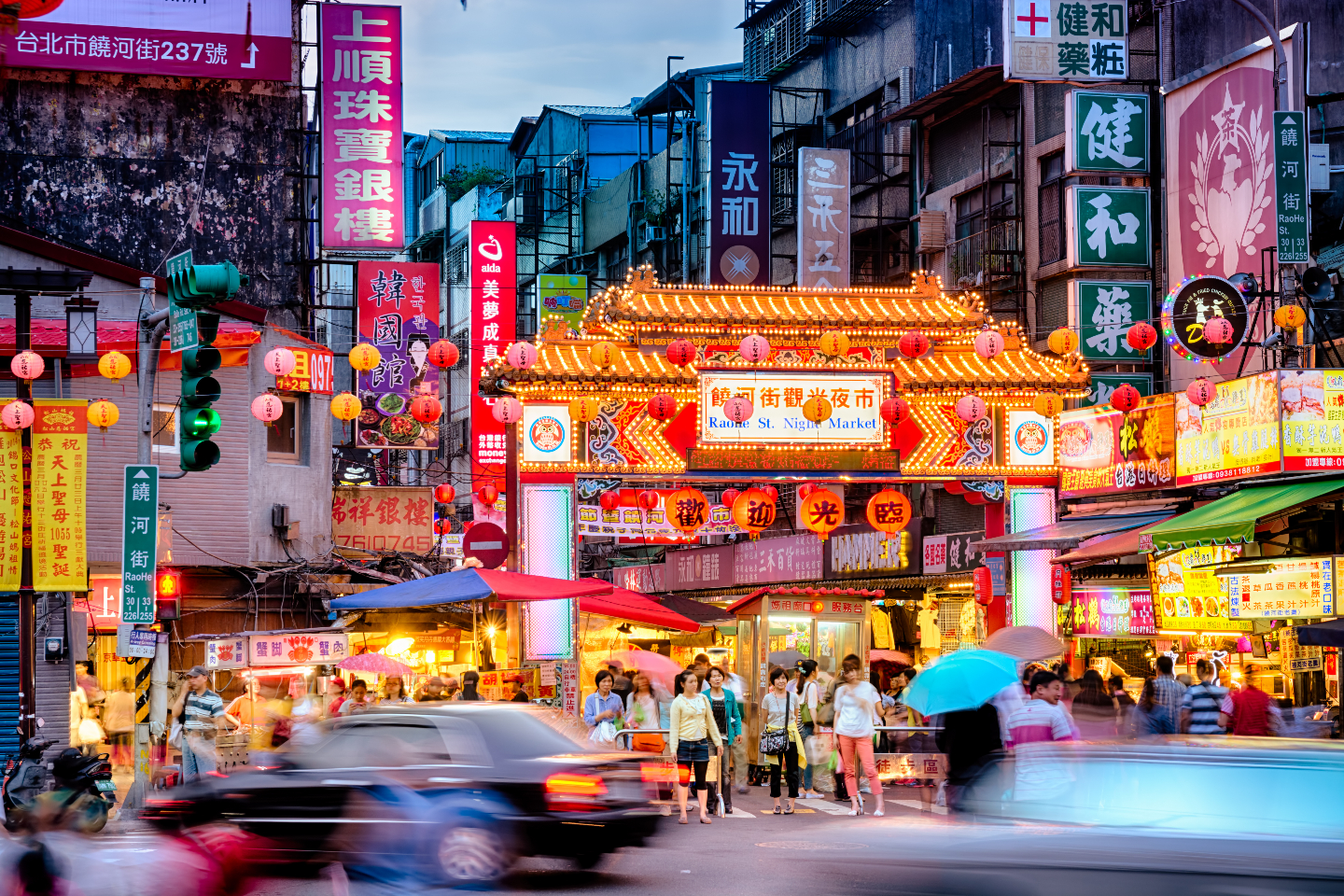 The UN has designated April 20 as Chinese Language Day.

Chinese is spoken by more people on earth than any other language: more than 1.2 billion people. Mandarin is the official spoken language of China and Taiwan; and one of four official languages of Singapore. Cantonese is commonly spoken in Canton, Hong Kong and Macau, and many overseas Chinese communities. Hokkien is spoken in Fujian, Taiwan and throughout Southeast Asia. And there are many other varieties, which some call “topolects,” as well. Chinese is written using characters, which are largely comprised of phonetic and ideographic components.

A U.S. Census Bureau report says that after English and Spanish, Chinese was the most widely spoken language in the United States, with 2.9 million people speaking it at home in 2011.

With the growing importance of Greater China on the global stage, the study of Chinese language and culture has taken on a new urgency in the United States. Chinese is now one of the most-enrolled subjects offered by Global Languages at MIT.

In addition to the study of language, MIT offers a wide range of courses on Chinese culture, history, society and media taught in English. Our classes cover everything from the classics of traditional Chinese literature to advertising and internet culture in contemporary China. We also offer classes dealing with global Chinese immigration, Chinese Americans, and global Chinese food. Two of our newest subjects are 21G.204 Three Kingdoms: From Fiction to Comic, Film, and Game and Chinese calligraphy offered over IAP. In response to the pandemic and the stresses of remote learning, members of our Chinese team have created a series of videos for students to practice relaxation and meditation, while learning Chinese language. The videos are tailored for different student learning levels, from beginner to advanced: Meditation for Chinese Learners.

Students at MIT may:

MIT has also offered these work and study abroad opportunities:

For many students, Chinese acquired at MIT and beyond has become a gateway to further studies and to career paths (for example Max Allen).

Why study Chinese? Alum Josh Woodard answers this question in his 3-minute video!