Against hate and anti-Asian violence 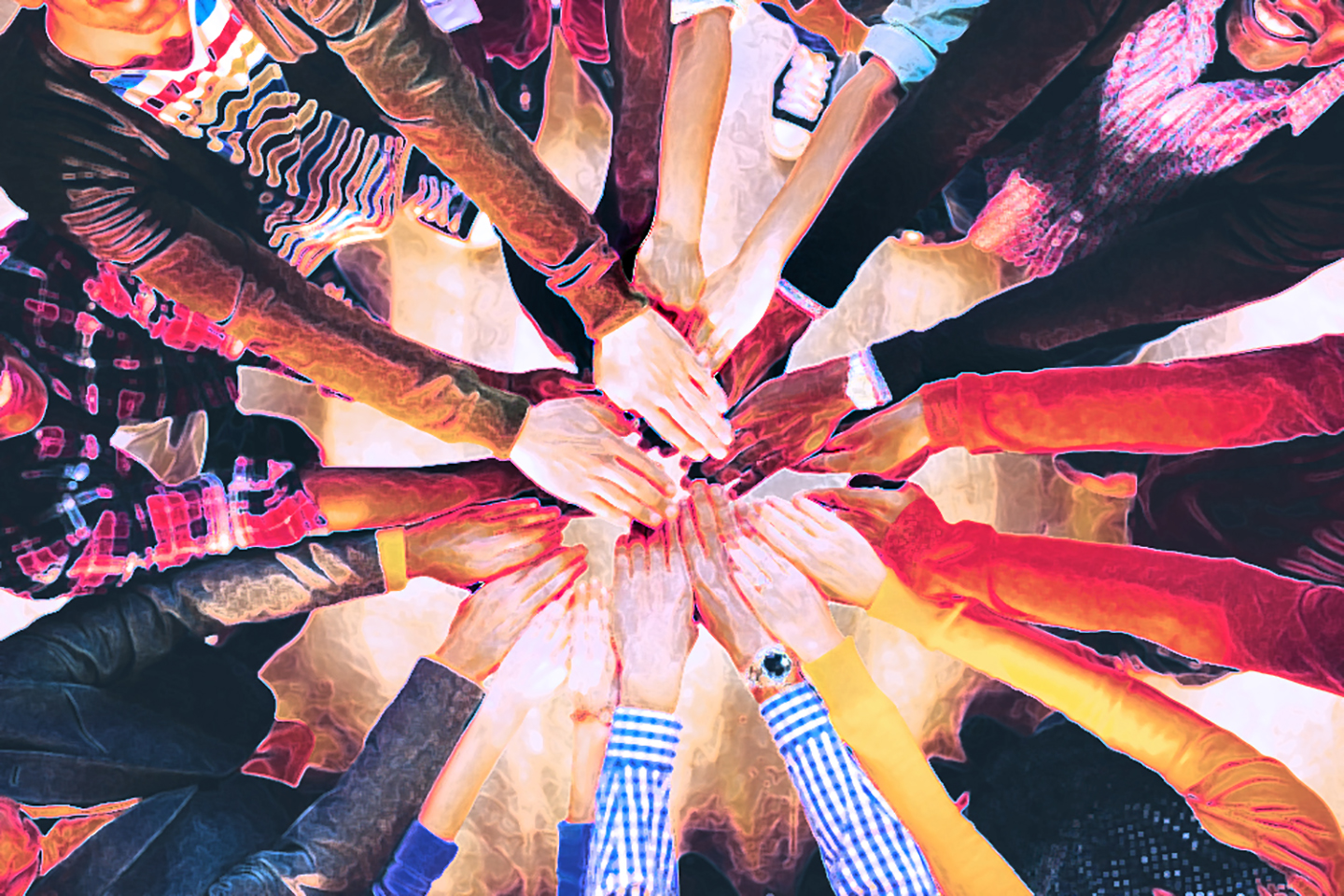 The advent of spring is a poignant reminder of the difficult times in which we live. I know that many in our community have been aware of the rise in anti-Asian sentiment that has escalated since January 2020, with the emergence of the Covid-19 pandemic. Last week’s events in Atlanta, San Francisco, and elsewhere, and other acts of hate this week, have brought this into sharp relief, and many have been feeling anguish, pain, anxiety and stress. MIT Global Languages deplores these incidents and stands against hate.

As President Rafael Reif said eloquently in his message of support to the community following the Atlanta shootings, in which eight victims, including six Asian women, died: “we would not be MIT without you.” Global Languages would similarly not be Global Languages without our AAPI colleagues, instructors, and students – and all those who study or otherwise engage with Asian languages and cultures.

Dating back to the earliest years of this nation, when newly independent Americans sought to build economic stability through international commerce, the voyage of the Empress of China in 1784 marked the beginning of a long commercial relationship with Asia. Much American wealth was built on the lucrative trade of furs, ginseng – and later opium and cotton goods – for Chinese porcelains, teas, and silks, and spices and other goods from Asia. This wealth is tied into the history of American universities, especially here in New England.

It was this lucrative trade, and later missionary interests, that spurred the study of Asian languages and cultures in American universities in the 19th century, a field of study that was further expanded in response to the needs of World War II and the Cold War. Although Asian languages were only introduced into the MIT curriculum after the 1980s, MIT’s engagement with China and other Asian countries dates back virtually to the first years of the Institute. And students from Asia matriculated at MIT as early as the 1870s. Thus, as Pres. Reif stated, MIT would not be MIT without our AAPI community members.

All of us here in Global Languages firmly believe that only by studying other languages and other cultures, other histories, can we really connect to one another. As propounded by leaders in language education: through learning new words, we learn new worlds.

In that spirit, we offer you these words from our Asian language colleagues – phrases of care and comfort to try, to practice, and to share with those around you:

If you want to talk about it, let me know.

You can call me whenever you feel bad.

I’m here for you. We’ll get through this together.

Feel free to let me know if there is anything I can do.