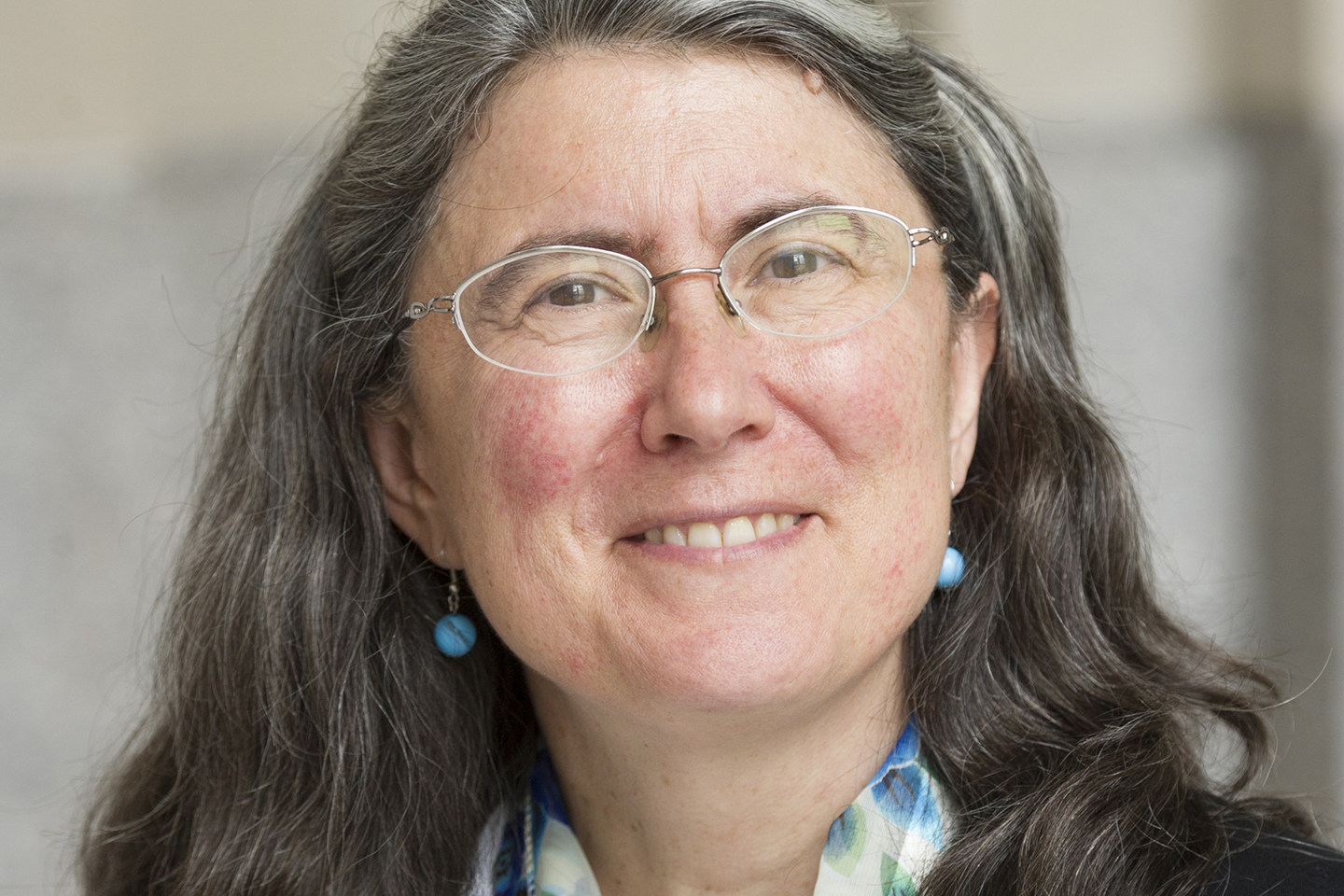 Jeff Ravel, reported news about a recent publication by Elizabeth Wood, “I am delighted to share with you news of the publication of Roots of Russia’s War in Ukraine (Woodrow Wilson Center Press/Columbia University Press, 2015). This volume is the fruit of Elizabeth’s engagement with other Russianist colleagues in residence at the Woodrow Wilson Center in Washington DC last year. She edited the volume and contributed a piece entitled “A Small, Victorious War?: The Symbolic Politics of Vladimir Putin.”

Learn more about the volume: