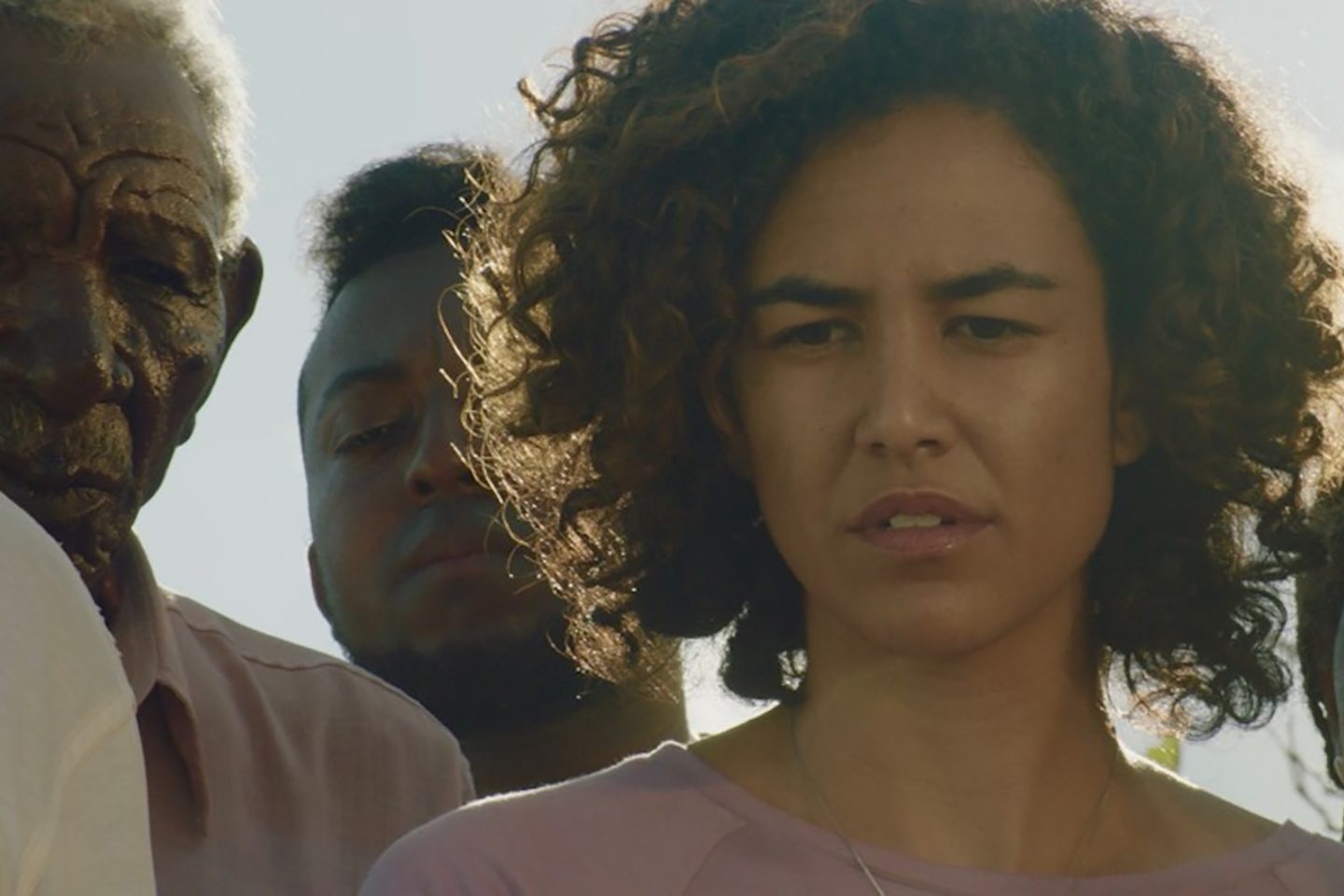 The MIT Ibero-American Film Series 2022 features five critically acclaimed films by directors from Brazil, Colombia, Venezuela, and Guatemala, with a diverse range of Latin American contexts and perspectives, and in Portuguese, Spanish, Kaqchikel Mayan, and English (all with English subtitles).

In-person event. Free and open to the MIT community.

Introduction to the film will be made by Rodrigo Lopes de Barros, Romance Studies, Boston University.

A few years from now… Bacurau, a small village in the Brazilian sertão, mourns the loss of its matriarch, Carmelita, who lived to be 94. Days later, its inhabitants notice their village has literally vanished from online maps and a UFO-shaped drone is seen flying overhead. There are forces that want to expel them from their homes, and soon, in a genre-bending twist, a band of armed mercenaries arrive in town picking off the inhabitants one by one. A fierce confrontation takes place when townspeople band together to protect their community.

Brazil’s submission for Best Foreign Language Film to Academy Award. Award-winning and critically acclaimed, Bacurau is a box office sensation seen in Brazil by over a million people. TRAILER

The MIT Ibero American Film Series 2022 features five critically acclaimed films by directors from Brazil, Colombia, Venezuela, and Guatemala with a diverse range of Latin American contexts and perspectives, and in Portuguese, Spanish, Maya, and English (all with English subtitles). The featured films engage with topics such as: the clash between natives and newcomers, urban living, ecological degradation, family relations, and sexuality in a variety of genres: psychological thriller, science fiction, coming of age tale, “mob epic for the ages,” and domestic drama. More information: languages-events@mit.edu

This series was made possible with the support of Global Languages, Committee on Race and Diversity, MindHandHeart, Council for the Arts at MIT.

This series is part of the Spanish Film Club, and was made possible with the support of Pragda, SPAIN arts & culture and the Secretary of State for Culture of Spain. 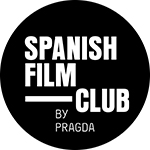 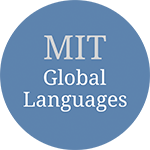 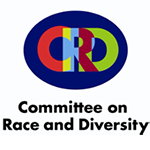 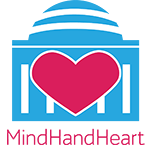 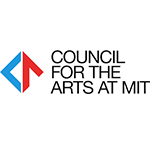 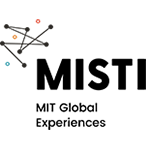 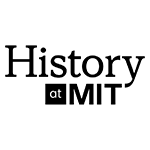 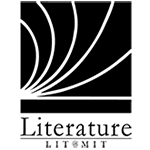 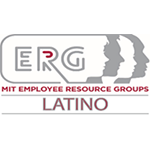 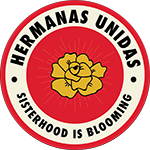 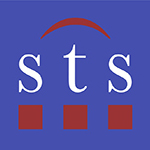